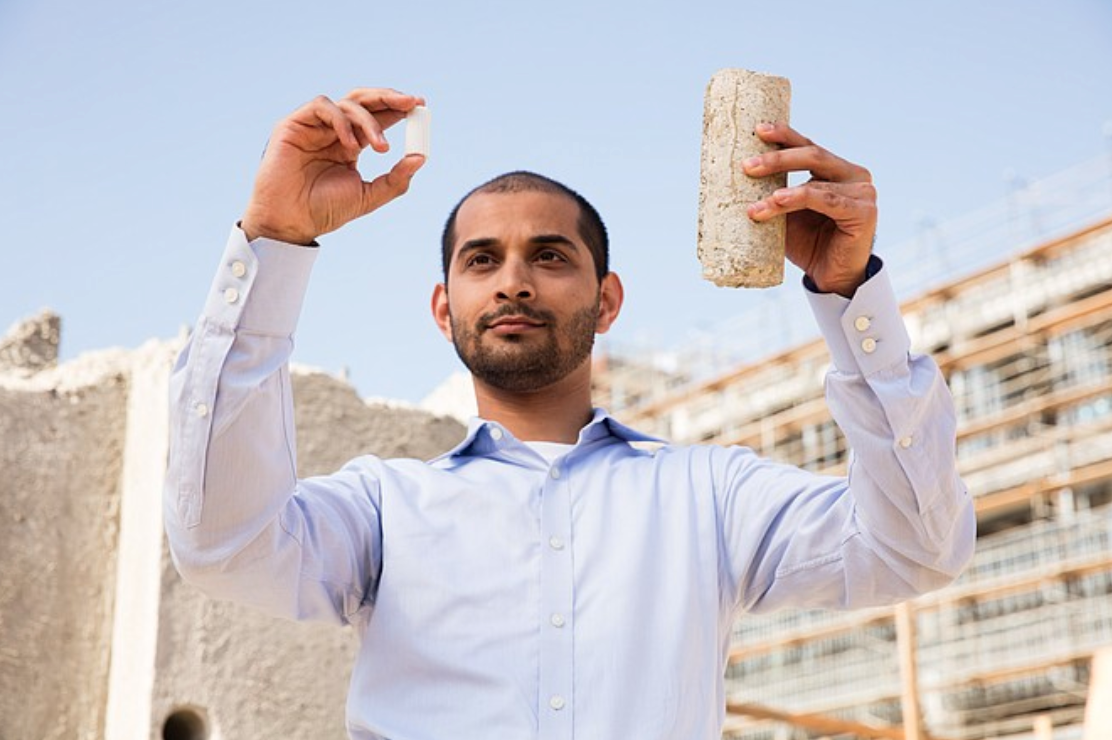 A UCLA-based research team led by civil engineer professor Gaurav Sant has been developing a novel method of reducing carbon emissions through the use of concrete. CarbonBuilt Inc., located in Westwood under the California Nanosystem Institute’s Magnify incubator, began in 2019. It has since been developing the technology to inject carbon emissions into concrete and plans to sell them to contractors worldwide.

Recently, they added experienced climate tech executive Rahul Shendure to assist in commercializing the technology. In addition, on April 19th, the UCLA Samueli School of Engineering announced that the company had been selected as one of the winners of the $20 million XPrize competition, receiving a $7.5 million prize.

While there are other companies utilizing similar concepts to reduce carbon emissions, CarbonBuilt Inc. has taken a unique approach:

In order to set up the initial technology for manufacturers, CabonBuilt Inc. will cost around $1-$2 million. Nonetheless, these aforementioned costs are more cost efficient than those of their competitors and provide an upfront fee that will be mitigated later on through the manufacturing process. Its commercial sale will occur soon and in the meantime people can await their concrete plan in reducing emissions.