Peloton Loses $165M, Recall of Treadmills After Injuries and Deaths 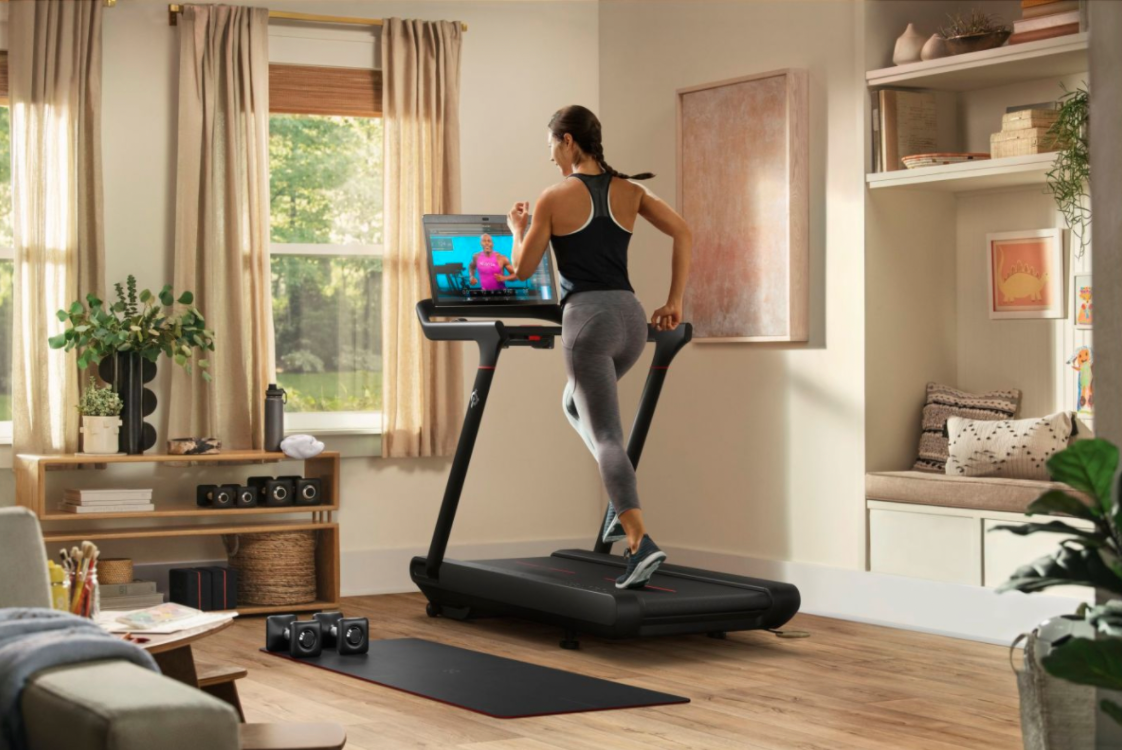 Peloton announced on May 5th, 2021 that they will be recalling their Tread and Tread+ treadmill product after 70 reported injuries, including the death of one child. Customers can contact the company and receive a refund on the treadmill.

Last month, the U.S. Consumer Product Safety Commission (CPSC) shared concerns in regards to the Tread+ product, but John Foley, Peloton’s CEO, had responded that such findings were troubling and misleading. He now reverses this statement and apologizes, stating that they should have responded more productively to the CPSC’s comments.

The incidents reported by the CPSC involved 72 cases of individuals and pets being pulled under the back of the treadmill which included the death of a six-year-old. There were also 29 reports of second and third degree burns, broken bones and lacerations to children.

Beyond the treadmill’s belt, additional quality issues have been cited related to the instability of the tablet console at the top of the treadmill. There have been reports of the screws loosening and the console falling from the unit.

Despite undergoing a spike in revenue and profitability with the trend of lockdown home fitness, Peloton has been hit with large financial losses as a result of this:

The total projected revenue loss is about $165 million. The company shares that they are working to fix the console hardware issue, which takes at least 6 to 8 weeks. Additionally, Peloton faces further challenges with a bug in their API that allowed unauthorized access to their users’ private data.